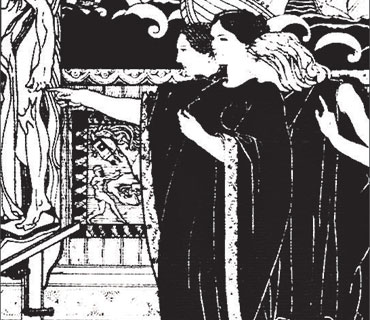 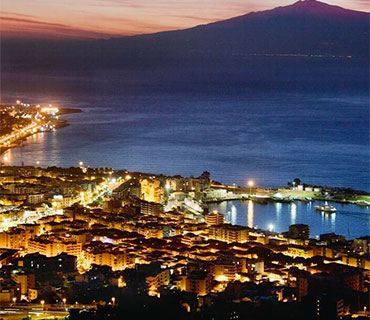 Letter to the Nosside Awarded