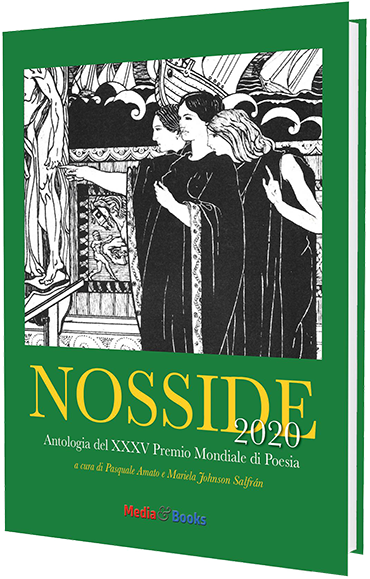 The Anthology will be published all the awarded poems, both in a printed and  e-book version,      in the  5 official languages    (Italian, Spanish, Portuguese, English and French), as well as in  other languages  used by the awarded participants.  The winning videos and the winning songs -  possibly, because of a video version by the same author – will be incorporated and officially released on the Nosside youtube Channel  "PremioMondialNosside".  The poems of all awarded poets  will be edited in the e-book version of the Anthology.

The publishing of the compositions into the Anthology and in the Nosside Prize Youtube Channel, as well as on websites and other means of communications, by the Organizing Committee, will not give any remuneration or rights to the authors. 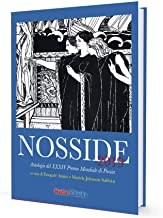 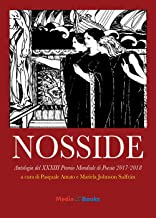 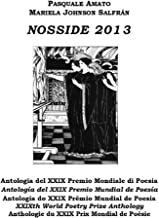 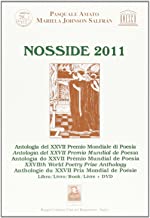 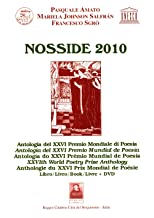 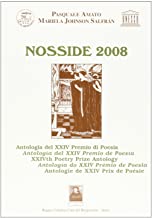 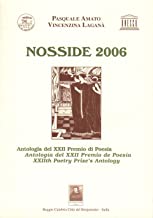 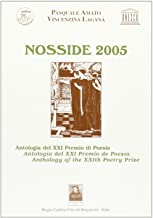